« With Naomie, a little family story evokes a social problem in Haiti: the placement of young poor children from the countryside in wealthy families in the capital to perform various domestic tasks. Naomie, my main character, is no stranger. It's my cousin. Originally from Côtes-de-Fer, she left her parents at the age of 7 to work for my parents. When I recently realized that she was placed with us to do household chores, I wanted to tell her story or rather she tell me her story. "Dumas Macon

Dumas Maçon studied sociology at the State University of Haiti. He worked for the children's aid organization, Beyond Borders, for the International Labor Office, then as a journalist. The earthquake of January 2010 and the attitude of international reporters towards the victims prompted him to go to the cinema to bring a different perspective on the reality of his country. For this, he took directing courses at Haiti Reporters, then at Ciné Institute, in Quebec, and took part in a documentary film writing workshop, Tënk, organized by DocMonde. He has since collaborated in the creation of films for television and is part of the Kolektif 2D. 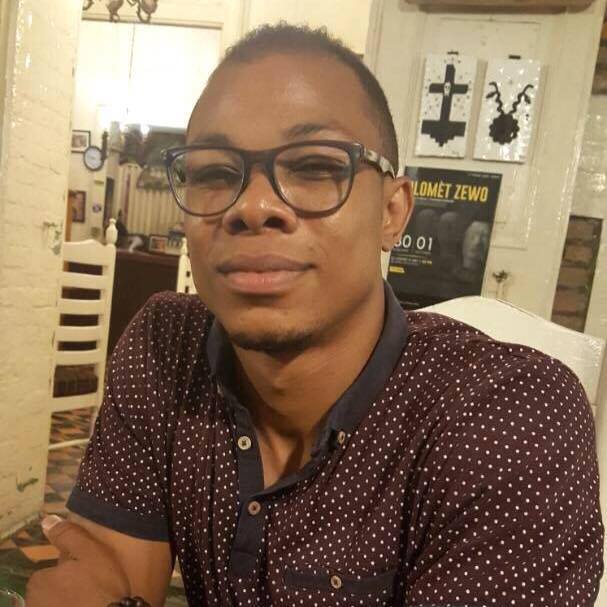