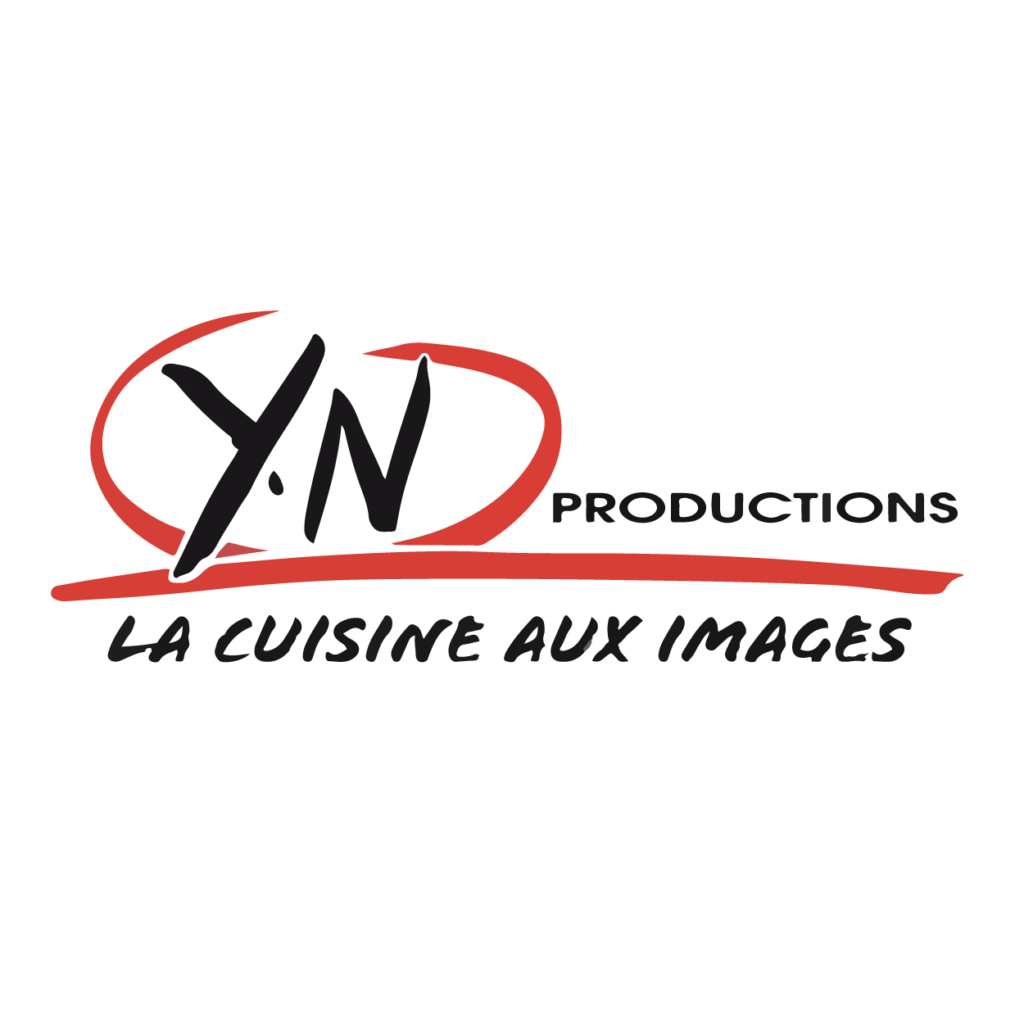 YN Productions created in 1987 and La Cuisine aux Images created in 1992 recently gave birth, under the aegis of the Arquem group, to a production structure combining the expertise and experience of their respective teams.

With the support of an efficient production workshop, YN Productions – La Cuisine aux Images produces more than twenty documentary films each year for French and international broadcasters. (Arte, France 5, France 3, Planète, TSR) Together, they initiate, host and support documentary projects of all kinds, of all sizes, for all audiences. In 2016, the founding producers of the two structures (Gérard Pélisson and Marc Nardino) were joined by Carole Mangold, producer of Idée Originale for 25 years. Films that invite discovery ... Gérard Pélisson leads productions dedicated to adventure, the animal world, the mountains, and the arts. Films that explore society ... Carole Mangold is interested in atypical journeys, enthusiasts, those who move the lines or who inspire us. She brings her experience of international co-productions.

Films which decipher the evolution of our world… Marc Nardino favors historical, scientific documentaries and the world of sport. With complementary sensibilities and the same demand for quality, these producers shine on a wide spectrum of themes served by creative and daring forms of writing.