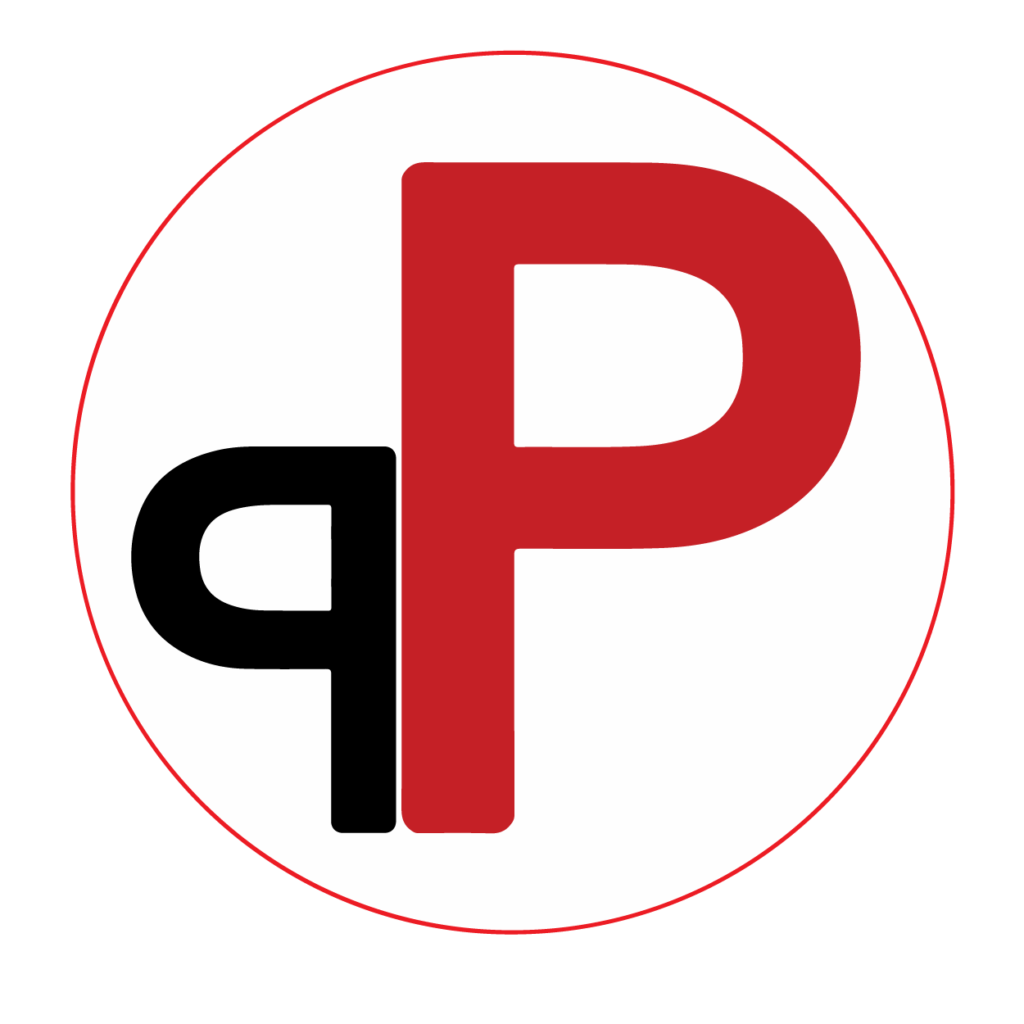 We are an audiovisual production company based in Tamatave.
From the production of moving images to still images, our youth team is led by
Yvan Fabius who did his Master 2 in Arts, Letters and Languages ​​at Stendhal University in
Grenoble in 2013-2014 and at the Lussas Documentary School. Yvan started in the business since 2014, when he returned home.
To date, we have co-produced 7 creative documentary films with two French companies SaNoSi and Spirale Production. In addition, there are around fifty commissioned films (institutional).