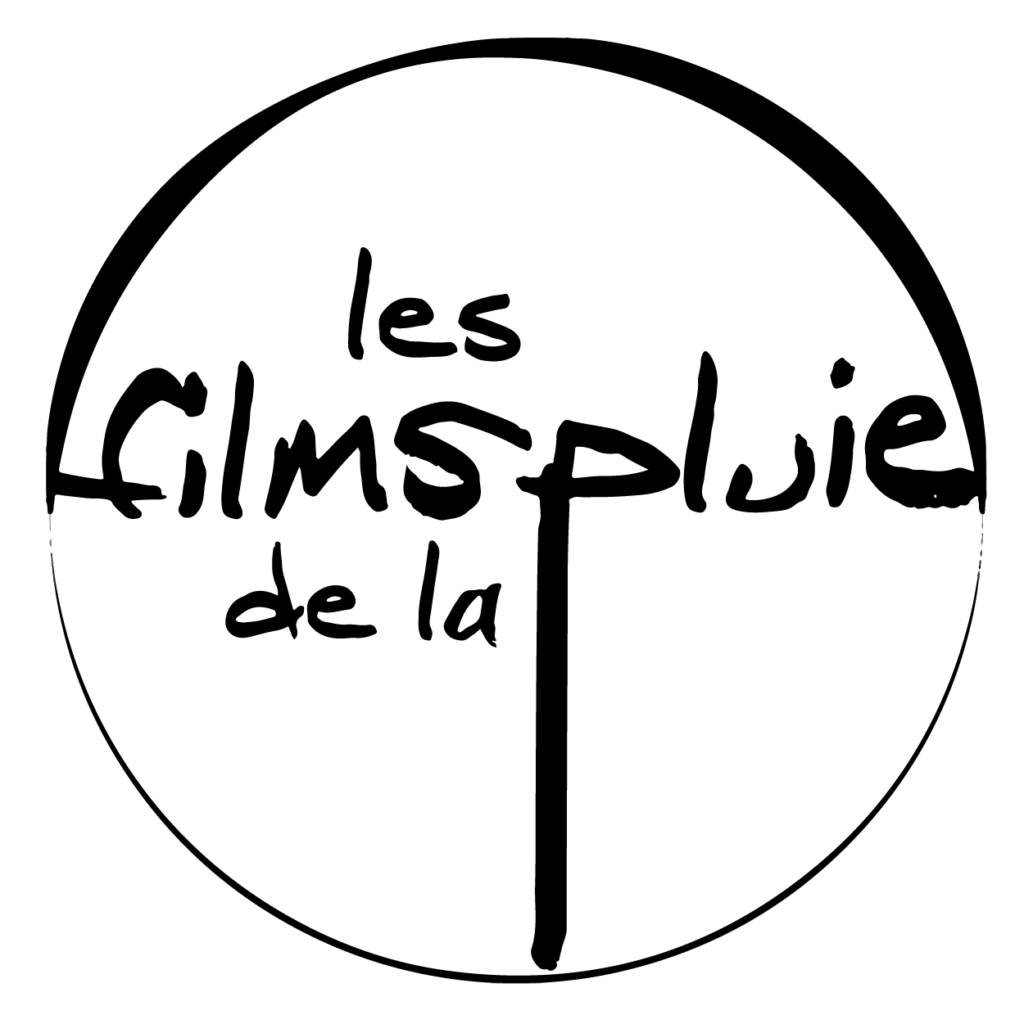 Rain Films is a documentary film production company, based in Logonna Daoulas, in Finistère. It was created in June 2014 by Sylvie Plunian, its producer and manager. After studying cinema in Rennes and a Master II in directing and documentary production in Strasbourg, Sylvie Plunian cut her teeth in Lussas for eight years, where she was notably in charge of the production of documentary film collections and single films. young authors. His ambition within the Films of the Rain is to produce films by authors, whether local, regional or international, which allow us to see the world, differently. After six years of existence, the company now has eight films in the catalog and around ten projects in development or in production, co-produced or purchased by channels such as France Télévisions (France 3, France Ô, Nouvelle-Calédonie 1ère) , Lyon Capitale TV, The local channels of Brittany (Tébéo, Tébéud & TVR), TV 78, the Tënk and Kub platforms. In 2019, The Spirit of Places by Stéphane Manchematin and Serge Steyer received a star from the Scam. Nofinofy by Michaël Andrianaly received a double award at Cinéma du Réel.