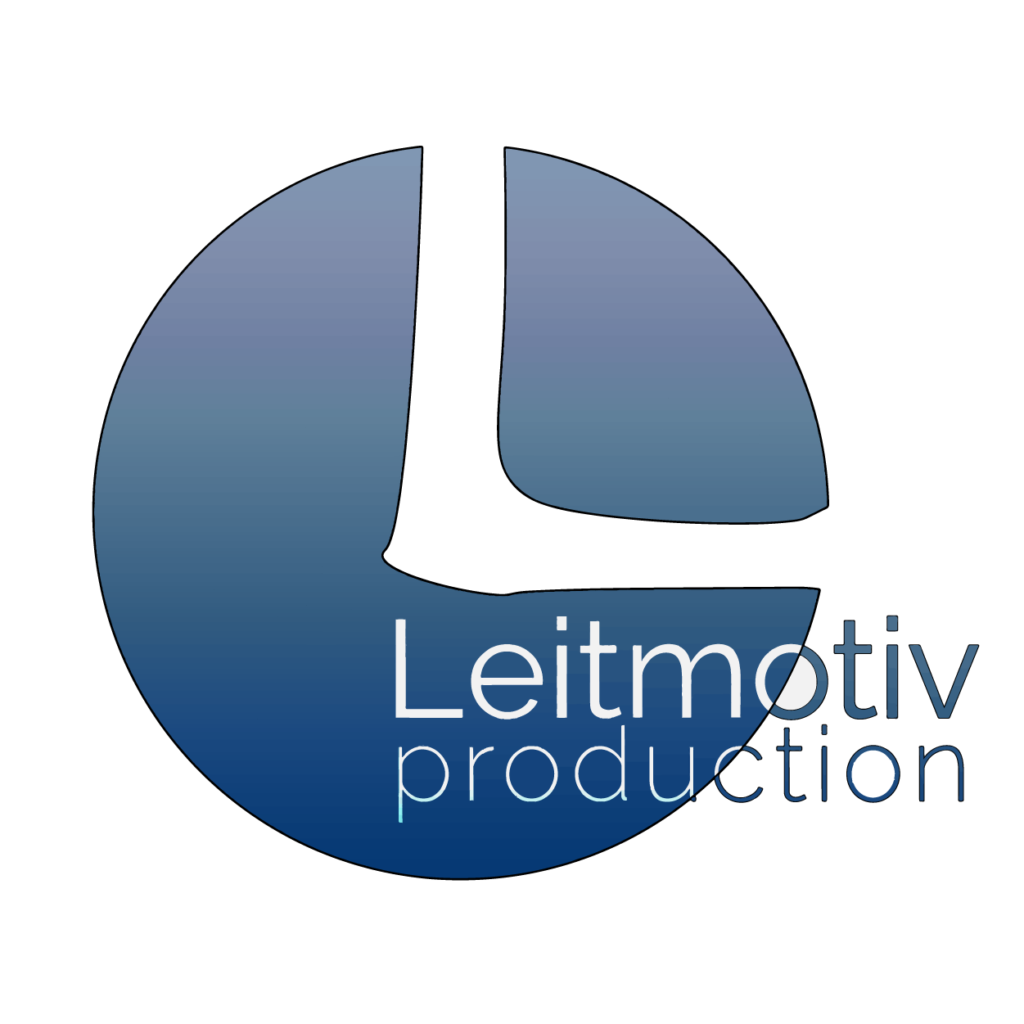 Since 2001, Leitmotiv Production has produced short and long documentary films for television and cinema. Documentaries of society, history, memory, cinema, films by authors with a strong aesthetic bias carried by French and foreign directors, confirmed or emerging. What matters to us is a desire for shared cinema finding its expression from reality to unfold in different forms. We support these attempts to explore the human through the eyes of artists from different cultures and approaches. Leitmotiv Production belongs to the Eurodoc, PEÑA (Produire en Nouvelle-Aquitaine) and Docmonde networks, which advocates fair co-production with Africa, the Indian Ocean, Eurasia, the Amazon-Caribbean, the Pacific and Asia. Leitmotic Production is a member of the Agence du Court Métrage and of Unifrance, responsible for the promotion and export of French cinema throughout the world. Finally, Leitmotiv Production is associated with TËNK, an S-VOD platform for author documentaries.