In Georgia, at the small bus station in Didube, the characters parade in Niko's veterinary stall. They are not really customers, some come in by mistake. The discolored poster, with its little cows that have turned blue over time, is the only sign of an activity linked to animals. The shop, with its counter filled with packaging and other unnecessary things, may have been filmed in another era. But here, time stands still, and it is the Georgia of today that is found in this snapshot of the non-stop activity of the station. The catchphrase of Nodar, accompanied by his guitar, rhythms and advances the film, in spurts, according to the arrivals and departures of buses to other destinations perhaps more anchored in the contemporary world. Passers-by, also a little lost, in this place which is only a place of transit, circulate between the buses and the market stands, as if uncertain about the future that the country has in store for them. The Didube terminus will only be a stop before going elsewhere. 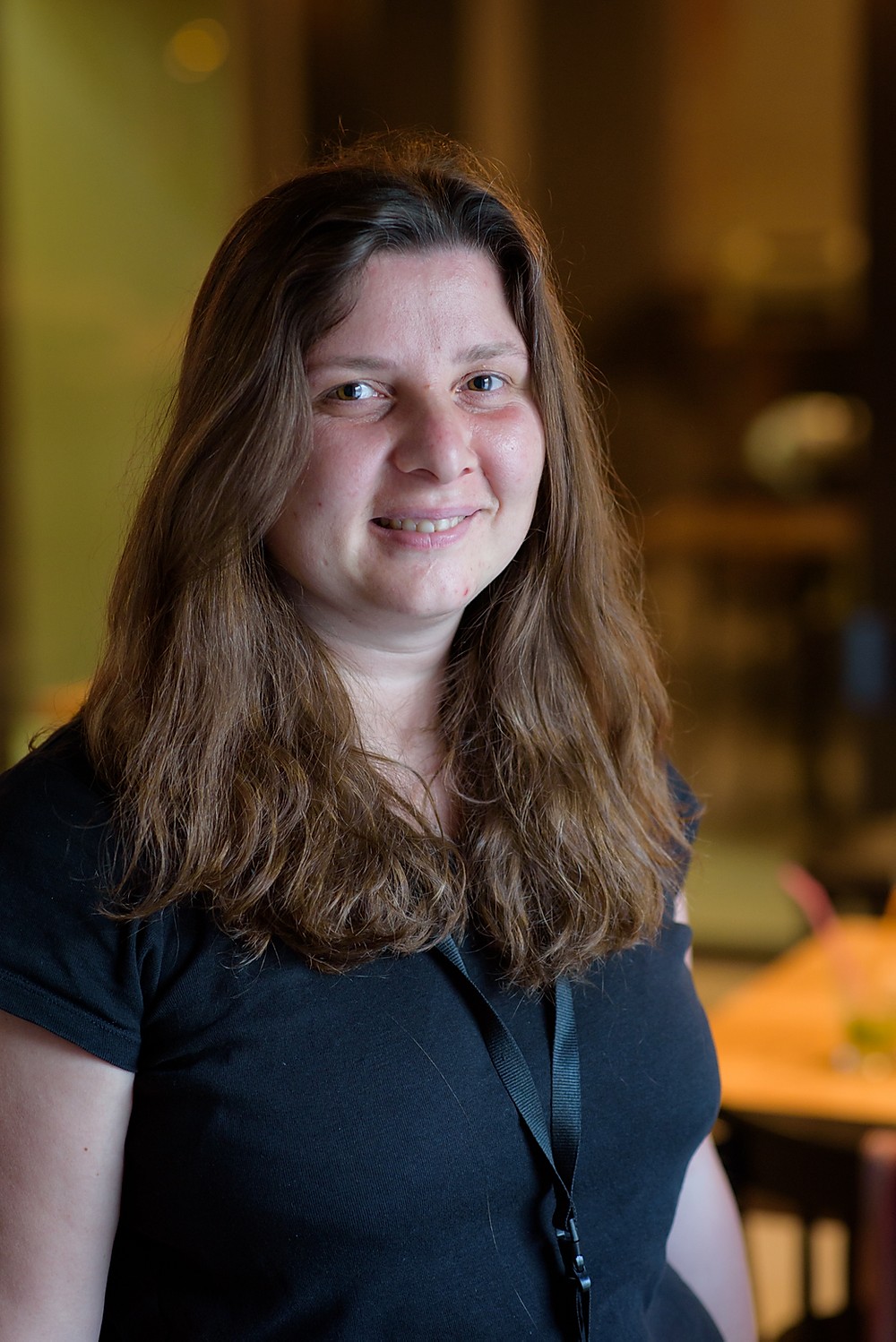