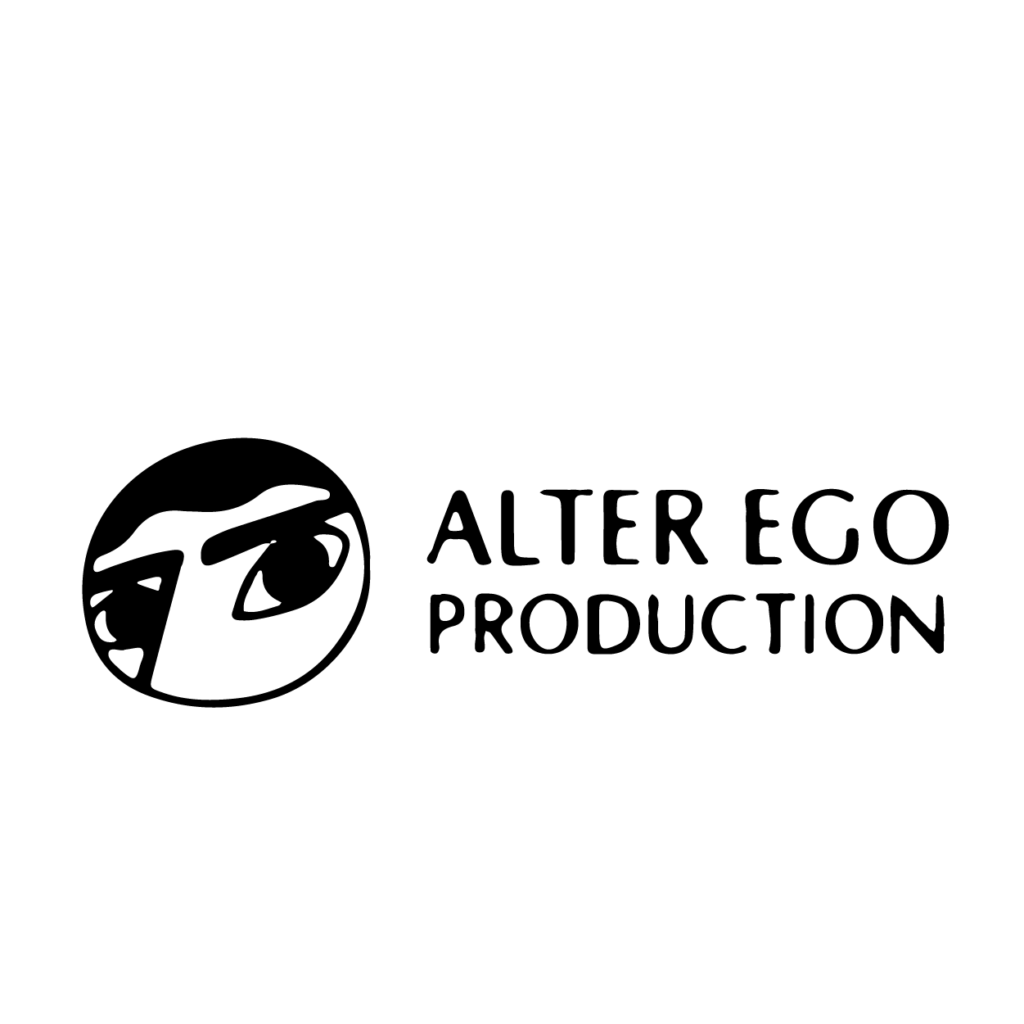 Alter Ego was created in Orléans in 2001 by Simon Leclère, director. Since 2008, Cécile Lestrade has taken over the artistic direction of the company, joined in 2014 by Elise Hug. The producers welcome and defend authors' projects, without exclusion of substance or form, provided that they express singular views. In 2017, Guillaume Poulet, former director of the Cinémathèque de Grenoble and the Outdoor Court Film Festival, took over the management of the company. To produce is to try to understand what inspires an author, and to find the context in which his film project will have the most chances to unfold.